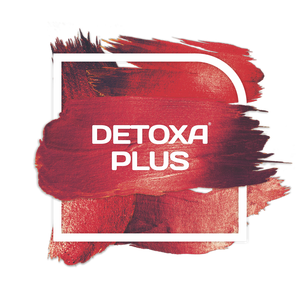 DETOXA PLUS® is a feed supplement premix produced by fermentation, containing biologically active substances and ingredients with excellent adsorption capacity.

The contamination of animal feed by mycotoxins represents a world-wide problem for animal husbandry. Mycotoxins have a negative effects on production, reproduction, growth efficiency and immunological defence as well as causing damage to liver and kidneys.
Both polar and non-polar mycotoxins can occur in the feed. Aflatoxins, trichothecenes, zearalenone, ochratoxin A and fumonisins can be found during feed analyses.

The newly developed formulation of DETOXA PLUS® is suitable for binding and degrading mycotoxins (including trichothecenes, zearalenone and DON) in the gastrointestinal tract of pigs and poultry, when mixed to the contaminated feed.

By using DETOXA PLUS®, the direct or indirect economic damage of mycotoxins can be significantly reduced or eliminated.

DETOXA PLUS® at a concentration of 1 kg / t feed deactivates the following amounts of mycotoxins in the gastrointestinal tract:

Positive effects of Detoxa Plus:
By deactivating of the fusariotoxins, which are blocking the protein synthesis, the body weight gain of the animals will improve, the feed conversion ratio will be enhanced.

Due to the break down of the mycotoxins and their metabolites, the immune suppressing effect disappears. 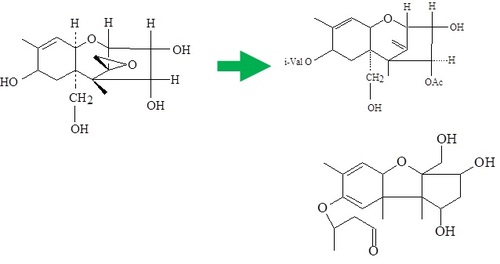 The biotransformation of T-2 toxin 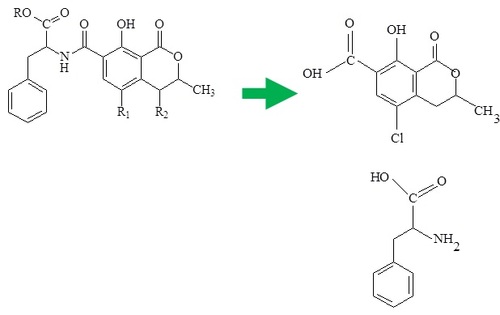 The biodegradation of Ochratoxin

In pigs, zearalenone-induced perinatal syndrome, birth of biologically immature, low-weight piglets, nipple necrosis and swelling of the perineum are reduced or eliminated.

Thanks to the effect of Detoxa Plus, reproductive disorders are reduced, after 3-5 weeks of continuous feeding, and disappear after a complete reproductive cycle.

IImproves the efficiency of pig farming! 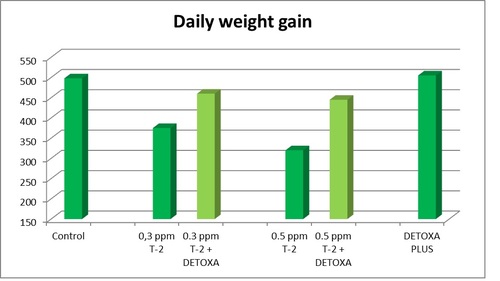 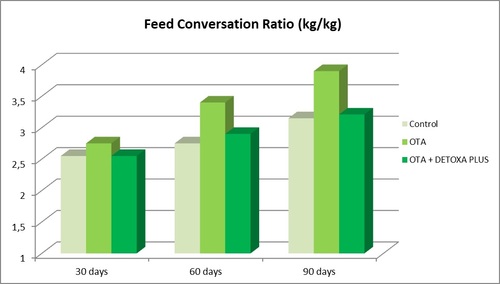 In the case of poultry, breeding animals and laying hens, the toxin effect is also manifested in the decrease of egg production and the deterioration of egg hatching parameters.

By the addition of Detoxa Plus to the feed: 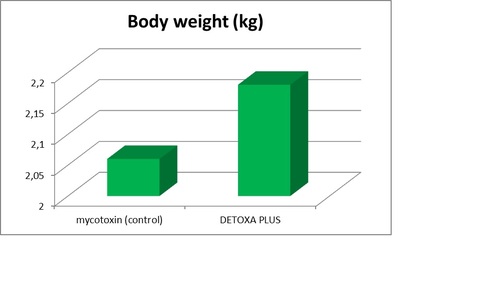 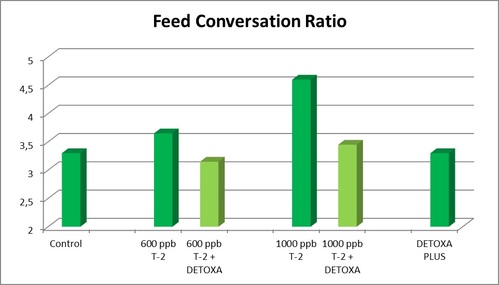 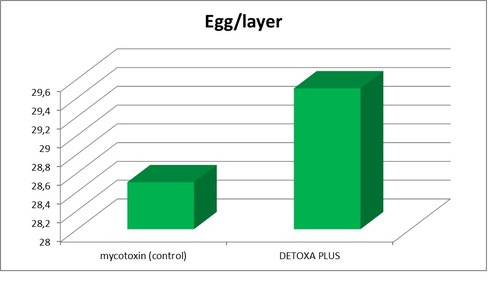